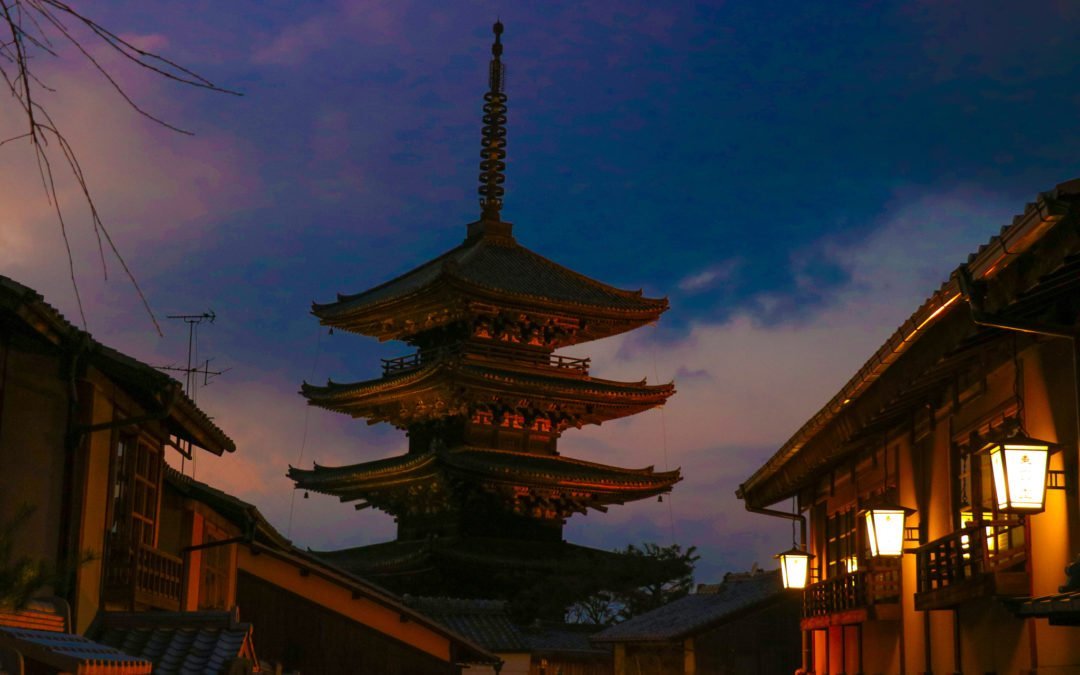 2018 is about to disappear forever which means it is time to reveal my 2019 travel plans! Planning the year’s travels is one of my favourite things to do in that weird week in between Christmas and New Years when nobody really knows what day it is. For the last few days I’ve been staring at a map and thinking about what awesome places I’ll be discovering this year and excitingly, a lot of the places I’ll be visiting are places I’ll be stepping foot in for the first time ever. So, without further ado, here’s my 2019 Travel Plans!

It’s impossible to skip out for long on one of the most wonderful times in Sydney. While the rest of the world huddles up in the winter, it’s glorious summer in Australia which means that Sydney-siders can usually be found not too far from a beach. If you are looking for me in January, your best bet will be to seek me out at my local ocean playground, Balmoral Beach, a little further up the coast at the beautiful Whale Beach or drinking Aperol Spritz on a rooftop bar somewhere with a view of the water.

I may live in Sydney now, but that doesn’t mean I haven’t forgotten my home town of Melbourne. It may not be beachside living, like Sydney, but my home city kills it in the bars and food scene. My birthday is at the end of January, which means a trip home to see the family as well as visit some of my favourite restaurants and bars. Some of these include dumplings at Hu Tong, beers at Ponyfish Island and cocktails in garden party roof top bar, Madame Brussels.

One of my favourite things about working in the travel industry is that I get to help my parents experience places that they’ve never been to before. Last year, I took them to Hong Kong so they could set foot in Asia for the first time and this year we’re headed to Japan so they can visit Tokyo, Kyoto, Osaka and Hiroshima. I first went to Japan in 2011 and have since visited 3 times, so will be looking forward to re-visiting some old favourites and showing Mum and Dad why I love this country so much.

At the end of February, my boyfriend Matt and I will be headed over to the USA for our first major holiday together since we got together four years ago. Our first stop will be Chicago, which will be freezing, but I’m really excited to see the architecture, eat the food, drink the craft beer and learn about the history of this American city that neither of us have ever visited.

February also has me ticking off a whole new country from my ever growing list of places to visit. My 2019 travel plans will see me just set foot over the US border slightly to make it to Niagara Falls and Toronto which will hopefully be snowy and awesome to see. Matt has family in Toronto, so I’m really looking forward to meeting them and maybe even seeing my first ever ice hockey game!

Back from the Canadian side to the USA, in March we’ll be continuing on our trip to visit Washington DC, Philadelphia, Boston and our old favourite, the incomparable New York City. Matt has been to Washington DC and Boston before and we’ve both been to NYC a few times, but Philadelphia will be new to both of us. We’re also contemplating a stop on the way home in New Orleans if time and money permits. Matt has visited before, but I’ve never been and I’m desperate to experience the fun down there!

April is Matt’s birthday month, so we usually try to stay put as much as possible for his family. As our seemingly never ending summer finally draws to a close in Sydney, I love taking a road trip up to the Blue Mountains area to watch the leaves turn to autumn colours. It’s cooler at this time of year, so bush walks are more achievable (and with fewer snakes) and the sunrises and sunsets over the crags are spectacular.

I’m back off to Melbourne again this month to see one of my favourite Australian films onstage. Muriel’s Wedding is a totally hilarious film that has been made into a musical and the whole family are going to see it. Yep. All seven of us packed into one row at the theatre, no doubt with a nice dinner before! Hilarious.

Oh my goodness, back again! This time it’s to see Harry Potter and the Cursed Child Parts 1 & 2 which is ONLY playing in Melbourne. So it’s back on the plane again to get into town and see this apparently awesome show. I always love how quickly I can get from Sydney to Melbourne – its just an hour’s flight away so I can get home whenever I need to without a worry.

Would you believe that I’ve never made it to the Australian capital city? I’ve decided that I must rectify this in 2019. Canberra used to be somewhere that as a kid I scoffed at going, but more recently I’ve read that although quiet, it’s a place full of galleries and museums as well as a poignant and impressive war memorial. It’s just a three hour drive from Sydney, so should be doable in a weekend trip!

Australians love Bali. There’s no denying it. The perfect land of massages, great food, jungles and beaches is a wonderful experience no matter if you’re going for a long weekend or a month. As Sydney cools down, I’ll be escaping for warmer climates and exploring a little further than I have before.

Another of my favourite times in NSW is around the winter solstice when it’s time for the best whale watching views. I love setting up in the Royal National Park when few people are around and try to spot the humpback whales surfacing out in the ocean. It’s so magical to witness

One of my good friends is getting married this month so I’ll be staying put to help her with any last minute things to be done. I’m a bridesmaid, so it will be a fun month of testing hair and makeup and getting my dress and shoes sorted ready for the big day!

I’ve been wanting to do this trip for so long and I’ve decided that 2019 is the year that this HAS to be in my travel plans. I’ll be headed to see some more of the African continent with South Africa, Botswana and Zimbabwe in my sights. I definitely know I want to do a safari, I want to get out to Cape Town and see the beauty there and visit Victoria Falls.

Spring is the perfect time for a road trip through New South Wales’ Southern Highlands where Bowral’s tulip gardens are in full bloom early this month. My 2019 travel plans include visiting a few places in this region that I haven’t been to before as well, like Mittagong, Moss Vale and Berrima as well as following the Southern Highlands wine trail!

White sands and picturesque beauty that you can only dream of until you experience it first hand awaits at Jervis Bay. It’s a bit crazy that I haven’t made it to Jervis Bay yet, but I’ll be rectifying it this year with a three hour road trip from Sydney and a few days lazing by the beach with a good book. My 2019 travel plans always allow for a little bit of relaxing!

Catch up month in my 2019 travel plans to help me breathe, see some friends and family and see everyone for Christmas since I’m planning on being away on Christmas Day this year.

Finally, I’m finishing off my 2019 travel plans on a massive high. I’ll be ticking off a major bucket list item by visiting the famous Christmas markets around Europe. On my list to visit are the markets in Tallinn (Estonia), Budapest (Hungary), Vienna (Austria) as well as considering adding Germany and Romania to the list!

What To Do When You Get Pickpocketed?

2021 Travel Plans – Where to go when you can’t leave Australia!

Here’s hoping to a less bizarre, more travel-filled 2021. Here’s my very loose plans to explore Australia for the year ahead.
Read More

How to get to Busan from Seoul

Why I Love Solo Travel

Five Tips For Travelling And Working On The Road